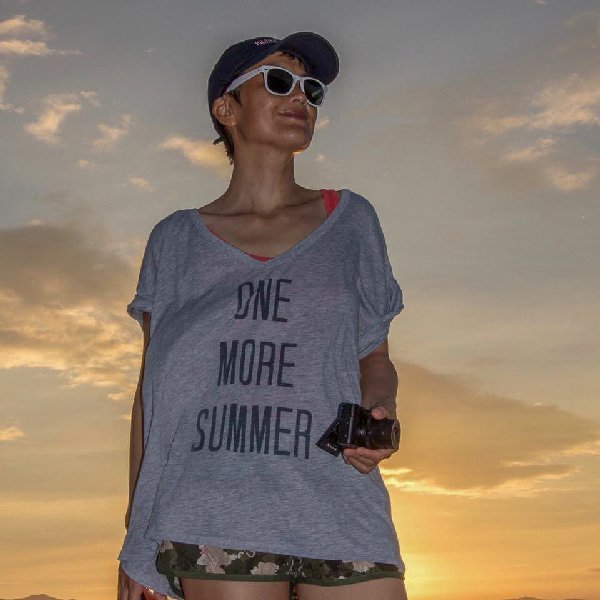 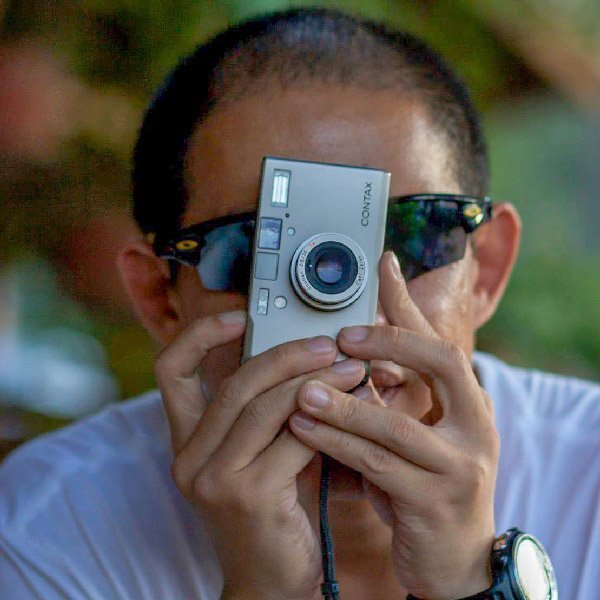 A tale from us super macro enthusiasts

When we speak of Romblon, one thing comes into our mind is marble. As the marble capital of the Philippines, Romblon attracts many tourists to travel in this “marbelous” town in Philippines every year. However, as we come to underwater scuba diving world, Romblon remains a hidden gem for underwater photographers who are particularly interested in macro and super macro underwater critters.

Philippines is well known as the center of Marine Biodiversity in the world. And Romblon is located in the Verde island passages, where marine biologists consider it as the “center of the center of Marine Biodiversity”. Romblon is situated at the center of the Philippine archipelago. It is composed of three major islands (Tablas, Sibuyan and Romblon). Underwater critters found here are very different and unique. No other places we visited before have so many tiny and weird nudibranchs, shrimps and fishes. 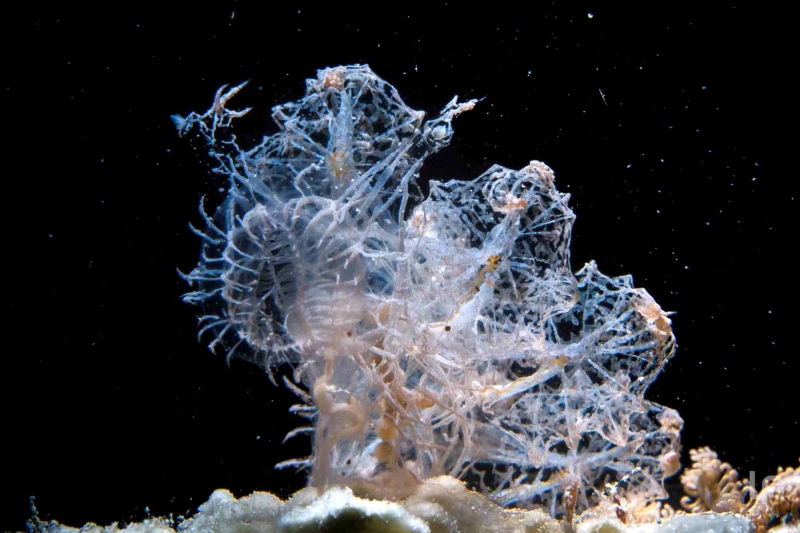 For many divers who come to Romblon, Phantom nudibranch, Butterfly nudibranch and Sashimi Shrimp are the three most popular critters. There are great chances to find all three beautiful, wired and creepy critters all year round. More amazingly, there are actually two species of Phantom Nudi, more than four kind of different Butterfly Nudis and various colors of Sashimi Shrimp and many many other special critters that Romblon can offer.

Romblon became famous among underwater photographers when Melibe Colemani was first found in year 2015. This unbelievable species was first found by the famous Nudibranch Legend Neville Coleman. And this Melibe was officially named after him in 2012. 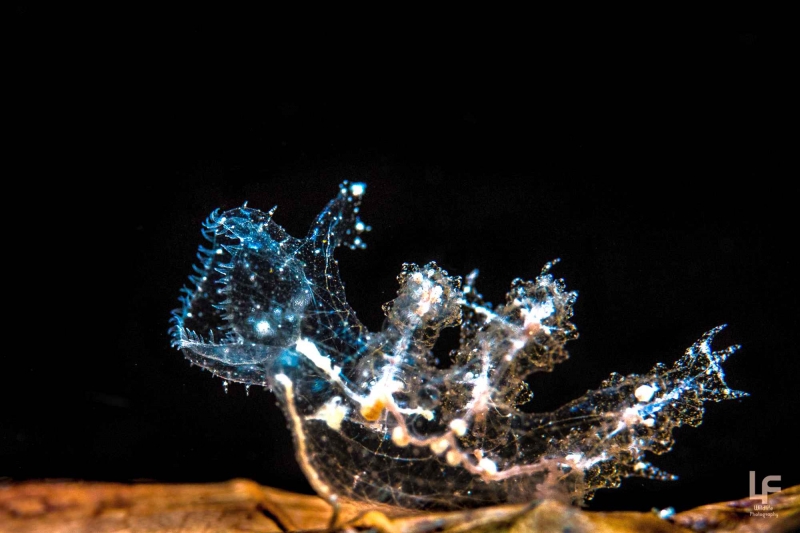 “Of all the creatures I have discovered perhaps the most favorite and most bizarre is Colemans Melibe. ” — by Neville Coleman

If we call Phantom Nudi the weirdest nudibranch, then Butterfly nudi might be the prettiest nudibranch in the world. Cyerce nigra, one of the butterfly nudis, is also called tiger nudi because it has the same yellow and black patterns as a tiger does. 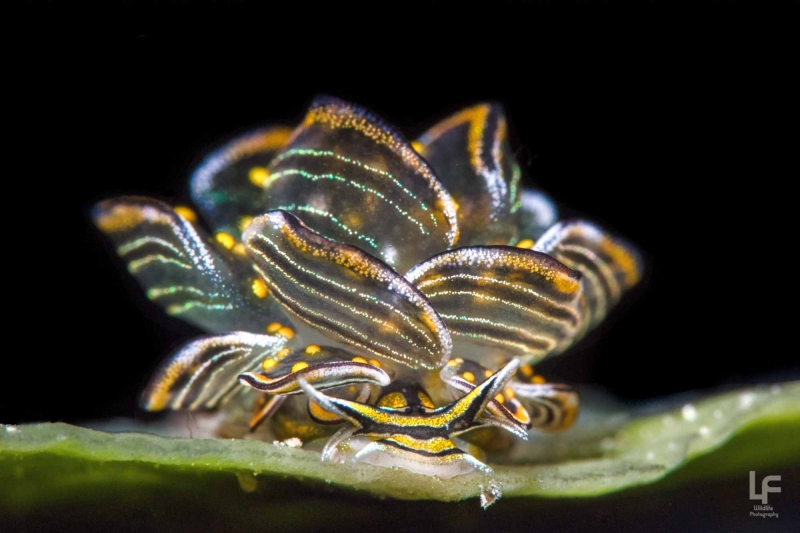 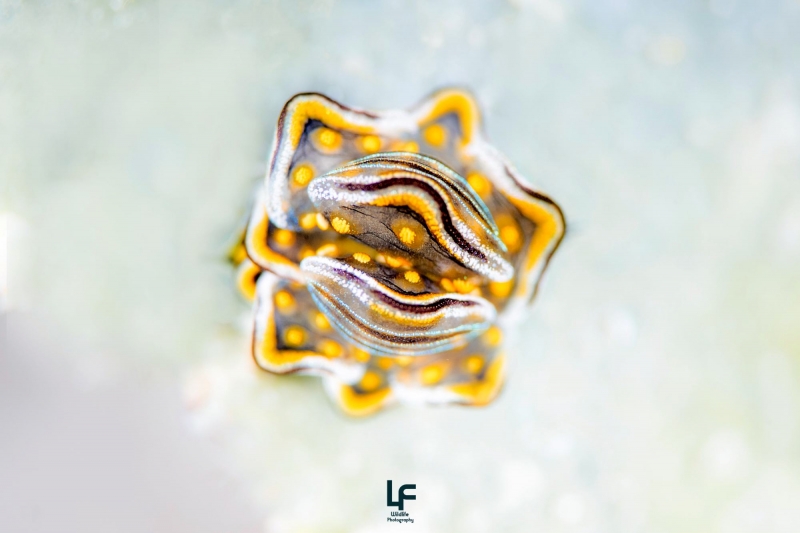 However if we look at a nigra from the above, with golden spot and yellow lines on the cerata, it looks just like a flower in full bloom. 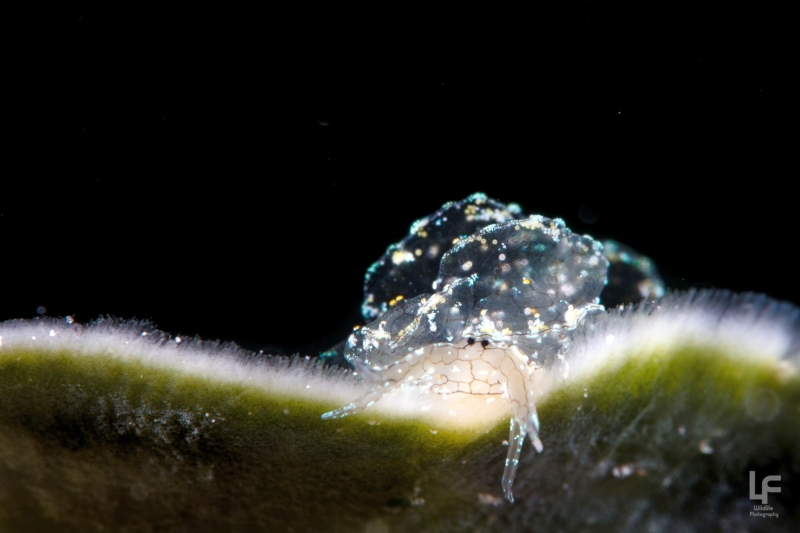 Other than Cyerce nigra, Romblon also has good chances to find 4 to 5 species of butterfly nudis.

Please also have a look at the full version of the Hidden Gem Article/Scubashooters by Liang Fu and Weiwei Zeng.

A Guide To Diving With Us (Draft)