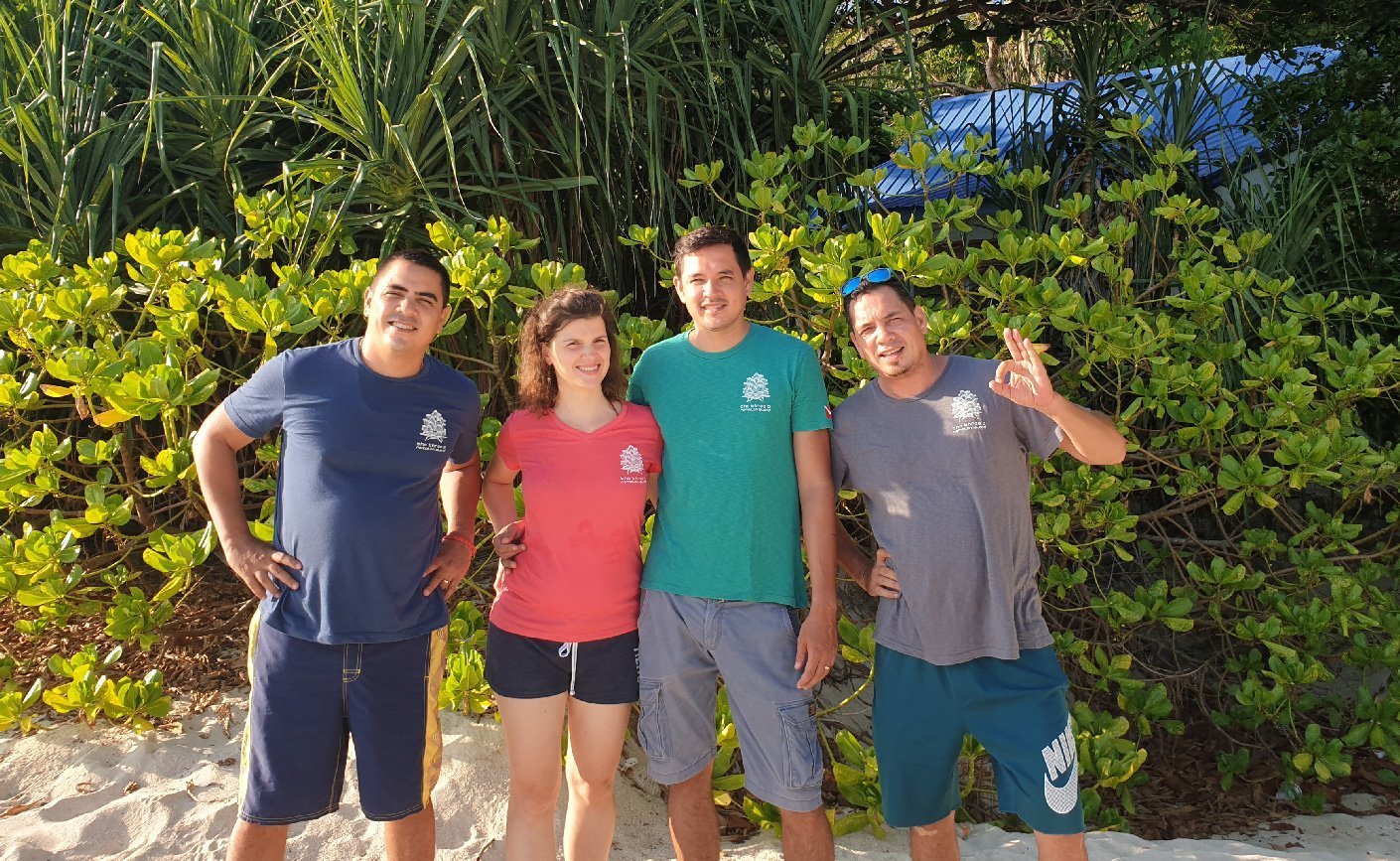 The Three P Beach Resort is a family-owned business.

As a family of highly passionate divers, it has been our drive and motivation to help visiting adventurers and underwater macro photographers to have the time of their life. This is what we have been doing since our establishment in 2009 and now we would love for you to join us. 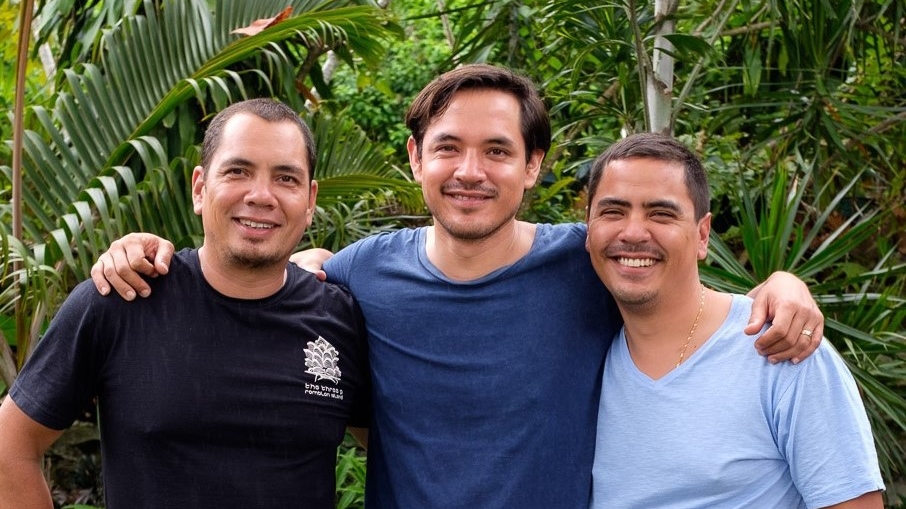 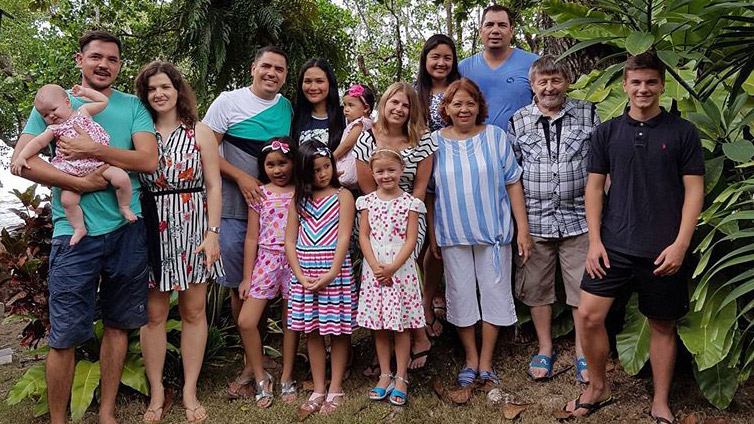 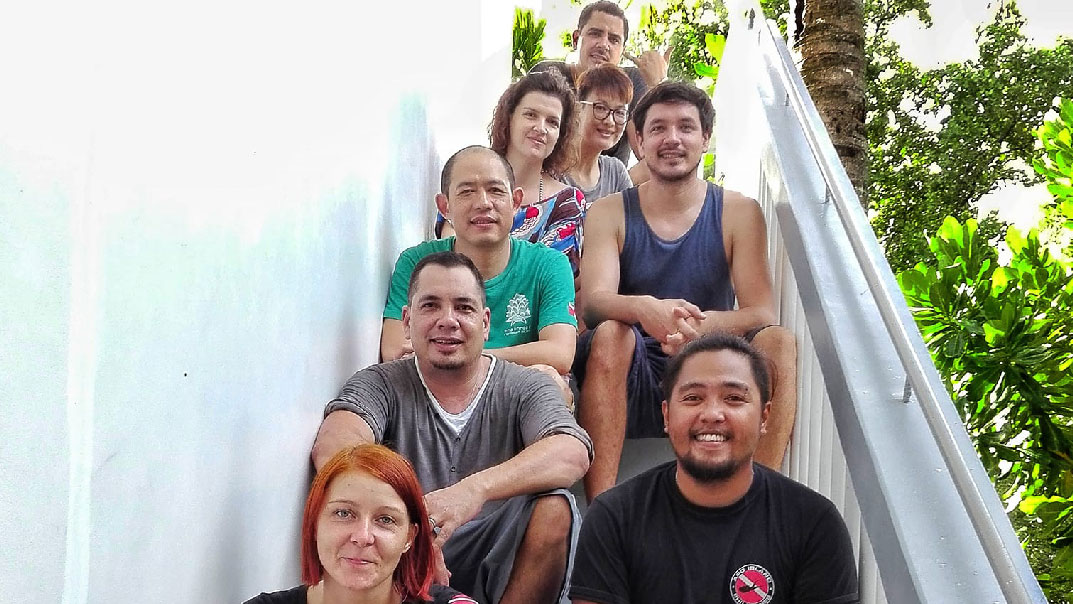 We are usually visited by divers and underwater photographers from more than 40 nations from around the globe each year and we have by now developed an expertise in foreseeing our guests’ desires in every way. We know and understand our visitors and we strive to make each experience with us unique and unforgettable.

Romblon Province is located at the end of the Verde Island Passage between Luzon and the Visayan Islands – not only at the geographical center of the Philippines but also at the “center of center of marine biodiversity”.

Romblon Island is not bigger than 50 square kilometers and famous for its authentic charm and friendly people. Until now only a few divers have found their way to Romblon Island but most of them fall in love with the island and so many of them keep coming back again and again. 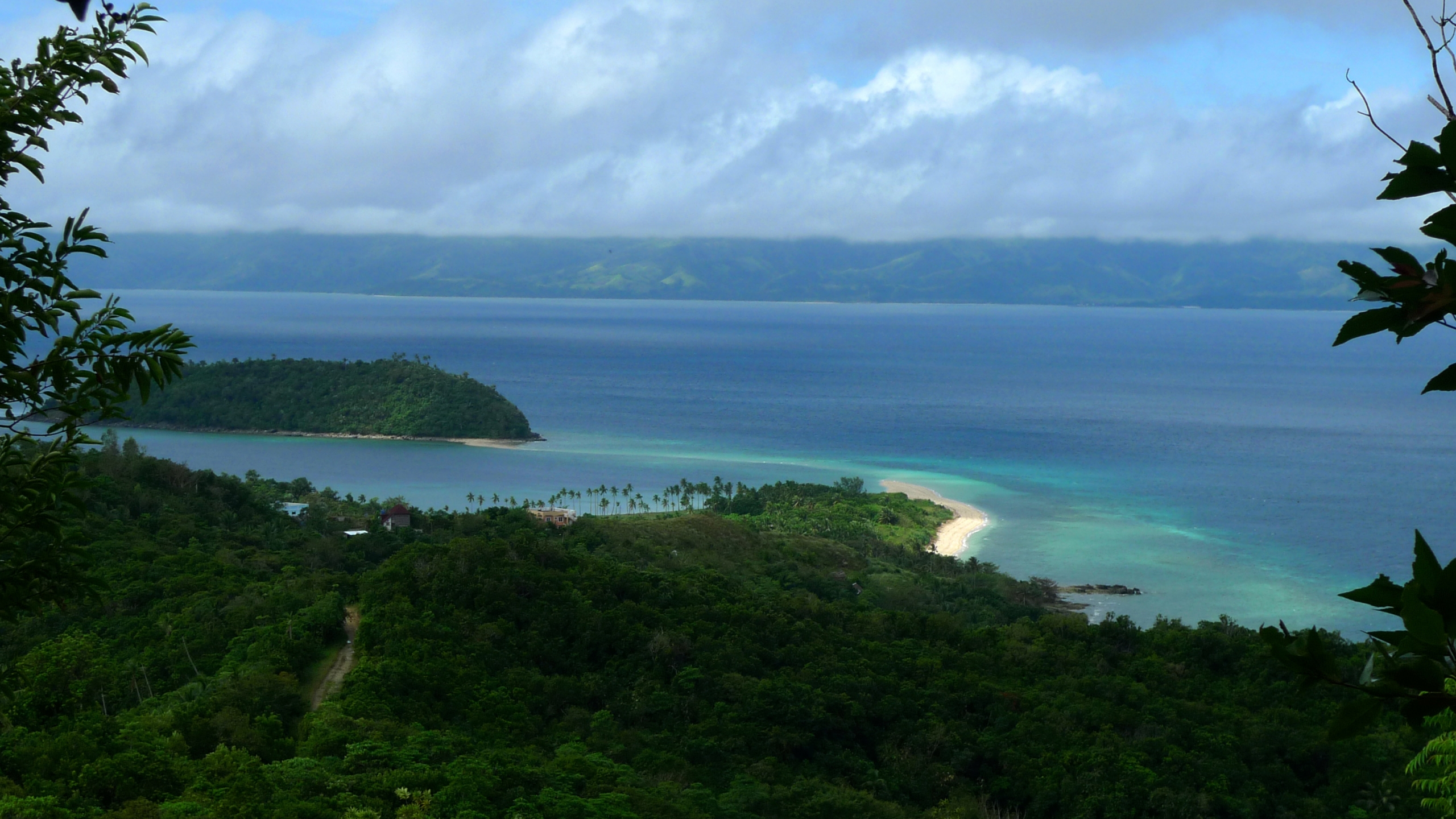 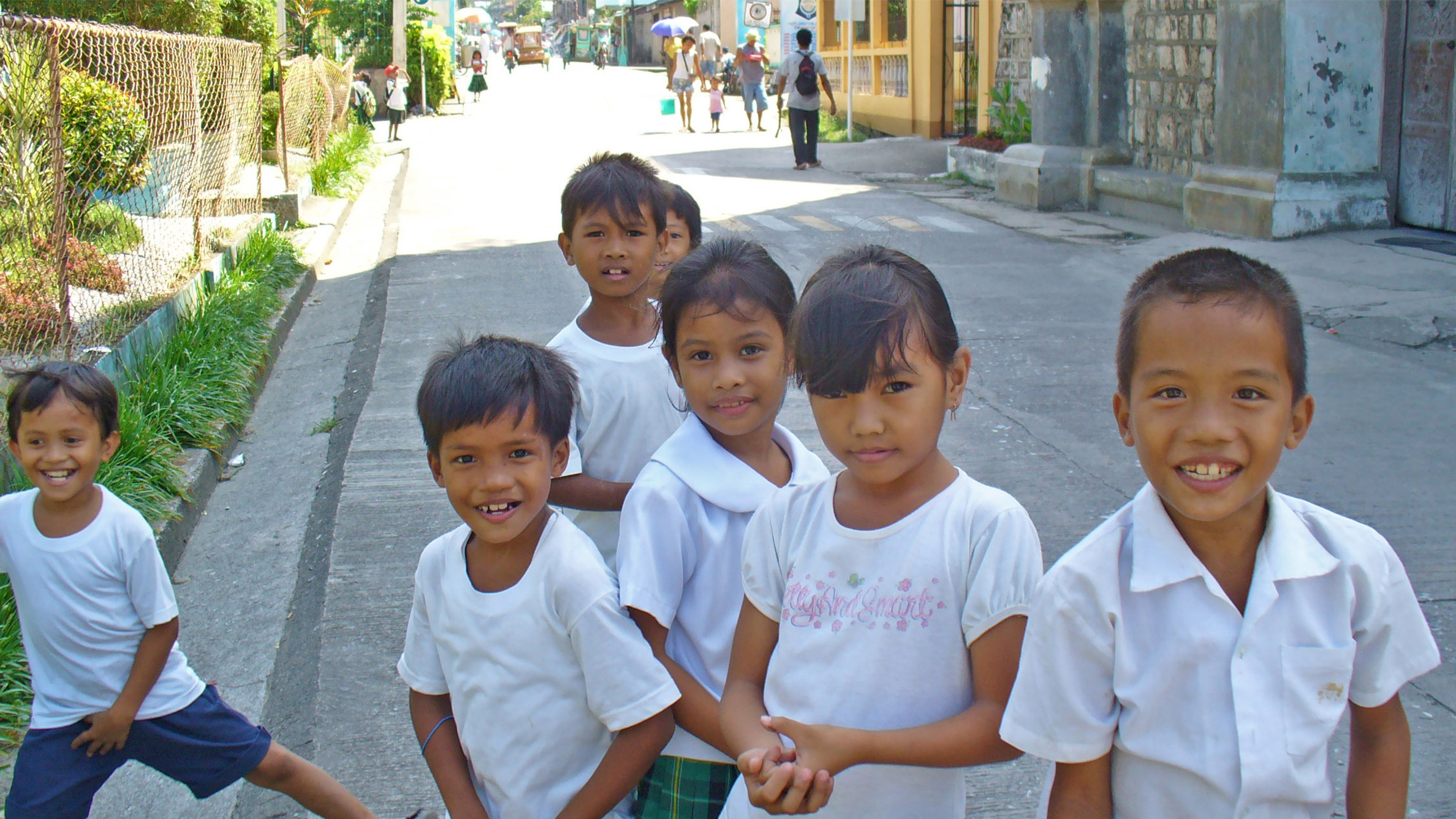 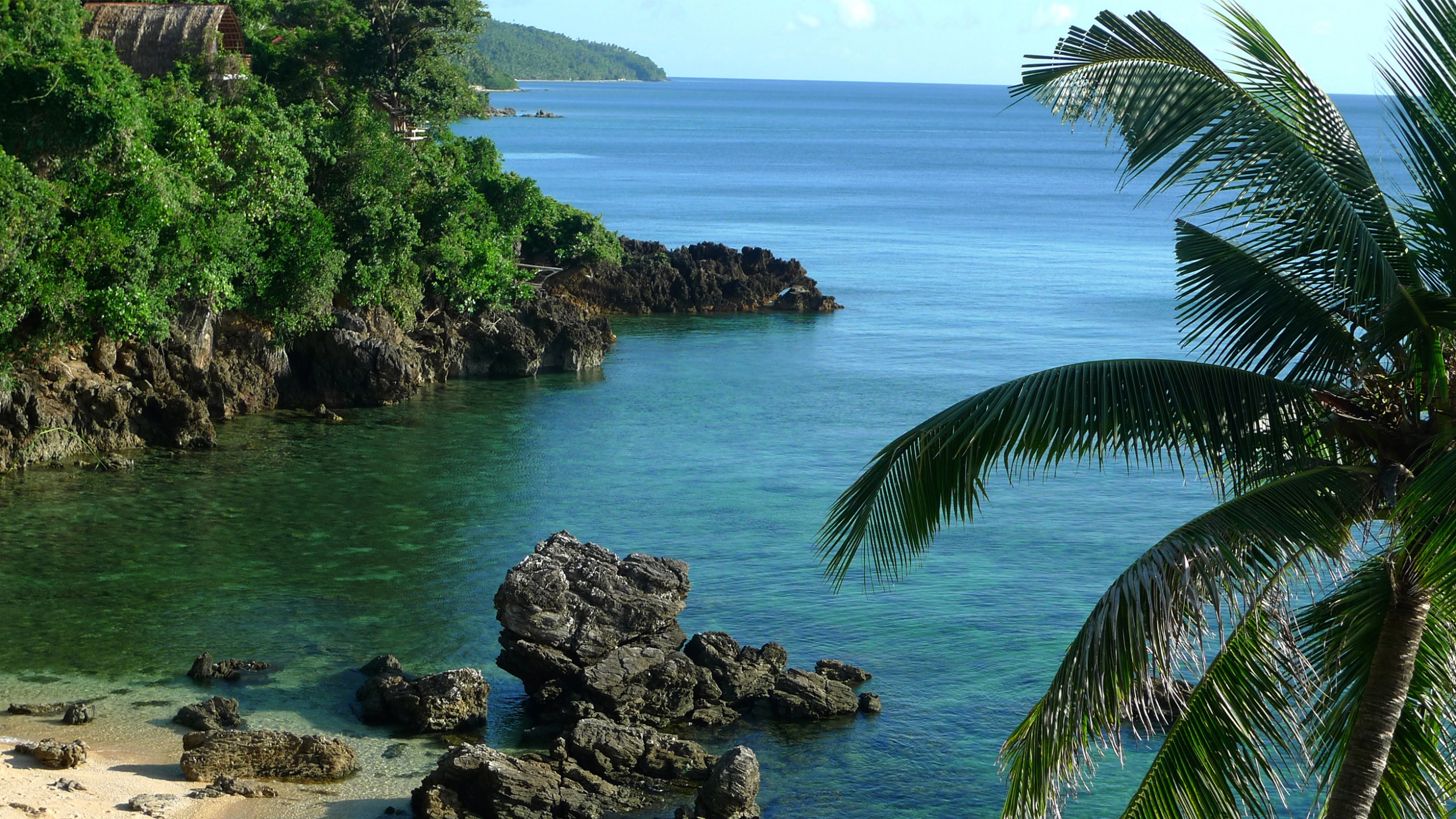 WHAT MAKES US DIFFERENT 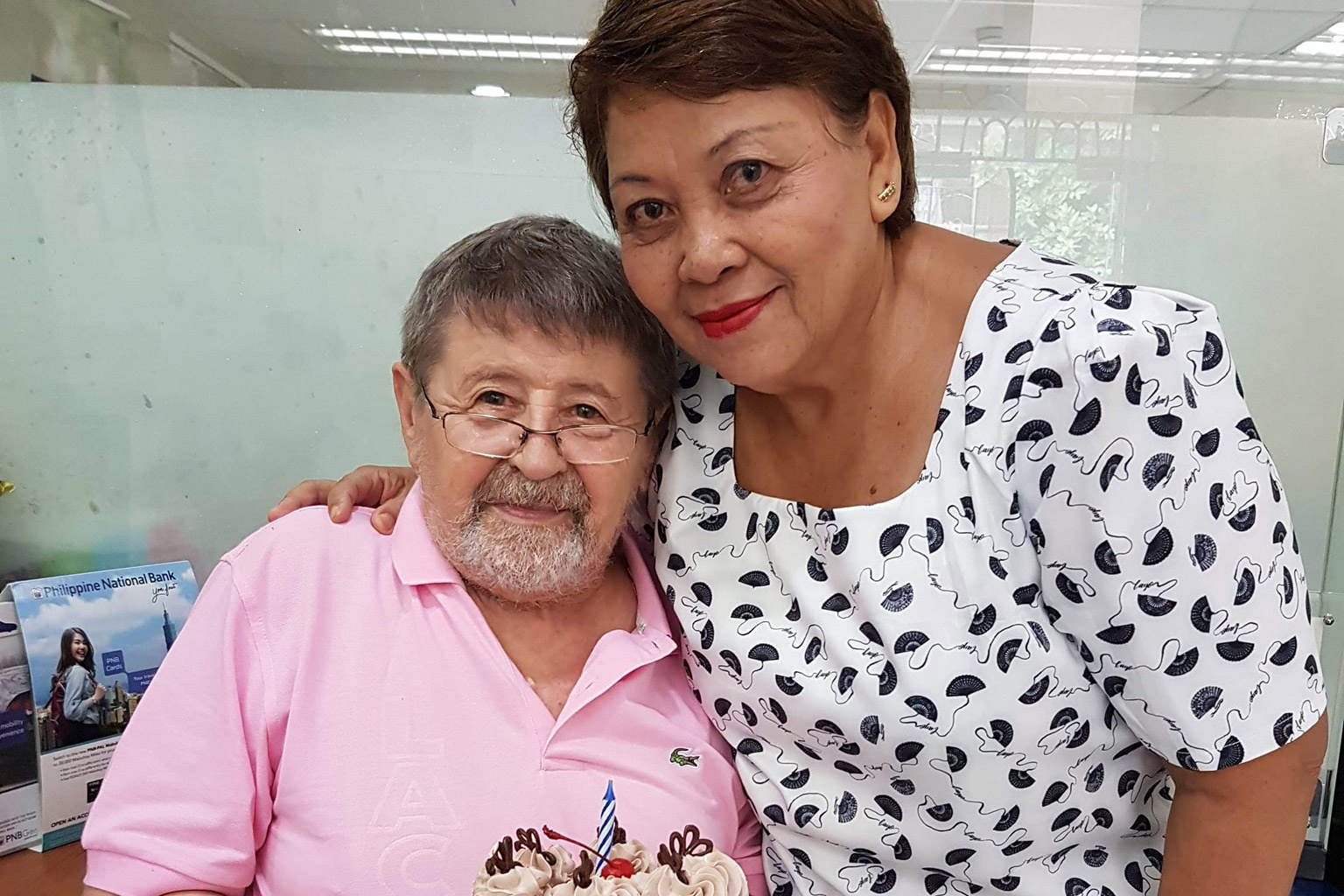 The parents of the three brothers Peter, Philipp and Patrick came to the Philippines in 2002 to open a restaurant named ‘The Three P Restaurant, Cafe and Bar’. The restaurant was well known for mother Sally’s home cooked meals. Sally was born and raised on Romblon Island and never lost the love for her island even if she spent most of her live abroad. Her husband Oswald joined her and together they laid the foundation for The Three P Beach Resort you know today.

This is the beginning of our story and we are proud and lucky that over the years many others became a part of it.

Our history
Read our FAQs 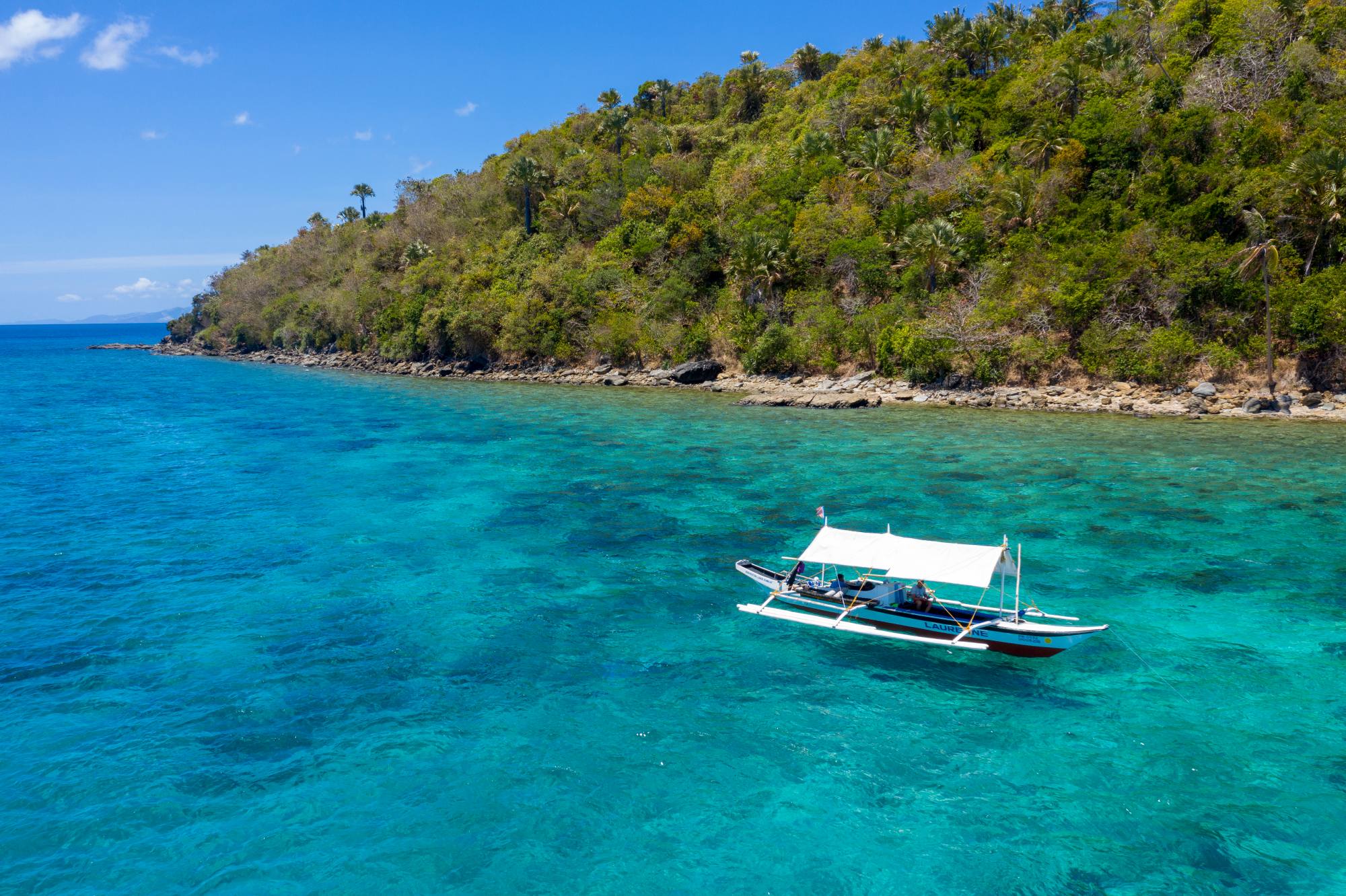 We care. Not only about scuba diving but also about you and the environment. We are adventurers at heart and we get a lot of enjoyment out of meeting some of nature’s most unique underwater creations.

The biggest satisfaction and blessing for us is to have our guests experience these same feelings and to share this wonderful piece of nature with our friends from all around the world. 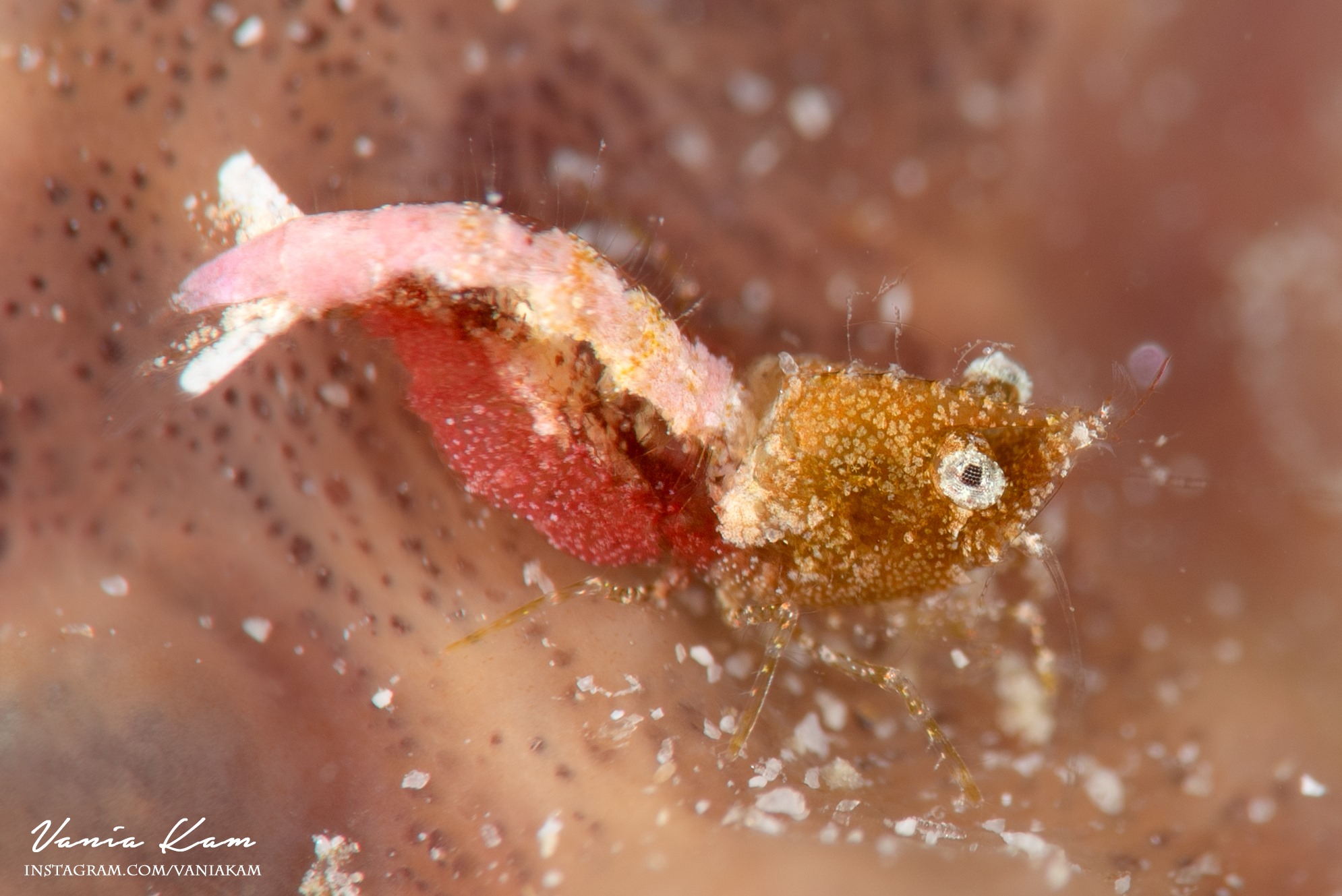 Knowing where to find the rare and extraordinary critters that inhabit our ocean comes from years of experience. Our family and team has been diving in the waters around Romblon Island for almost 12 years and we have spent countless hours of exploring the area around us, studying scientific articles and simply never giving up.

This is our journey and we would love for you to join us.

We are here for you. Our team is present and available to you from early in the morning to late in the evening to assist you in whatever you might need from a faulty flash trigger to a vegetarian menu.

You can also meet us anytime at and around the resort to share your ideas, thoughts and concerns or just chat with us about underwater photography and critter identification. This is what we love and care about.

See rates
Send us a message
READ OUR FAQs 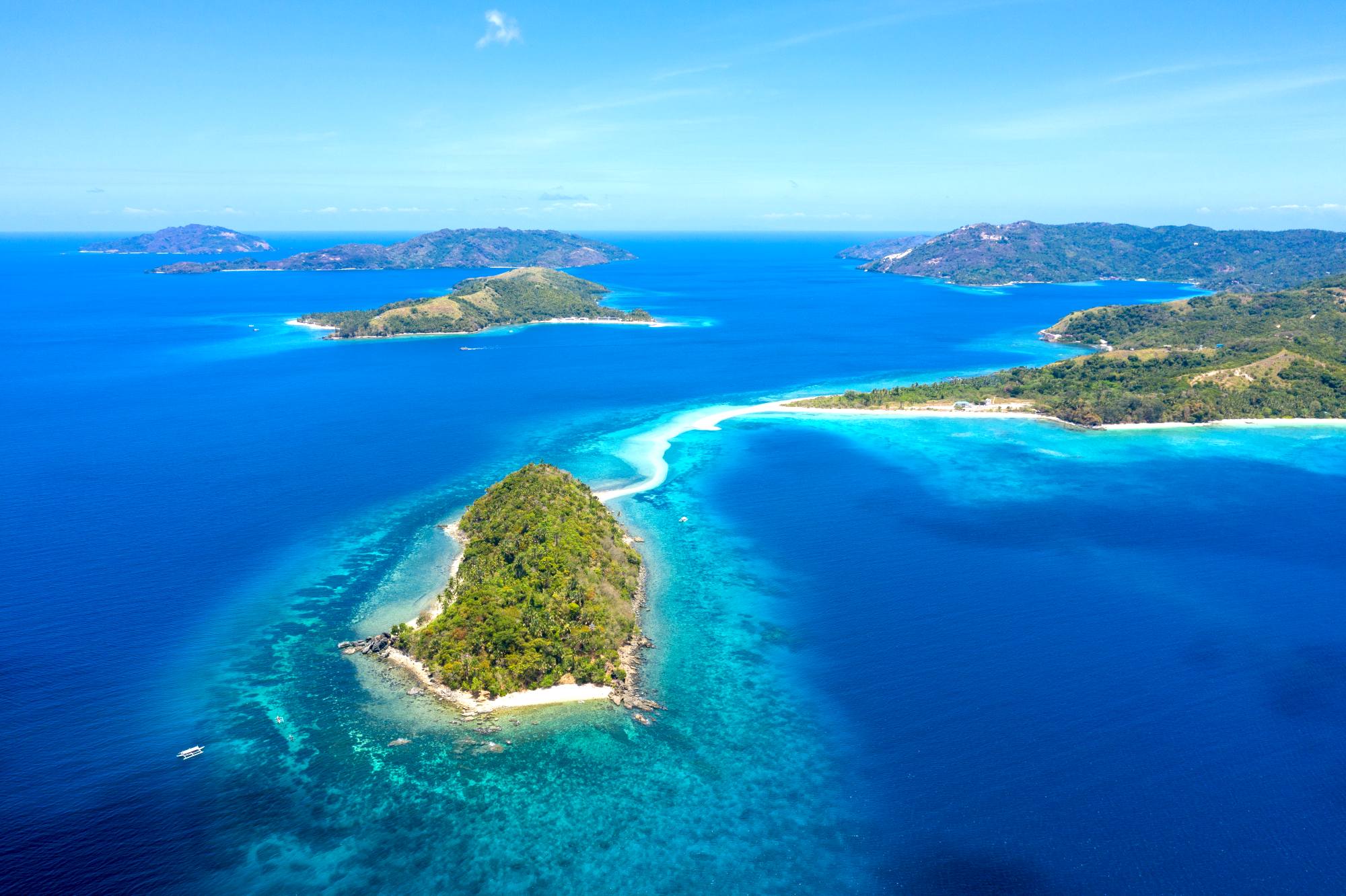 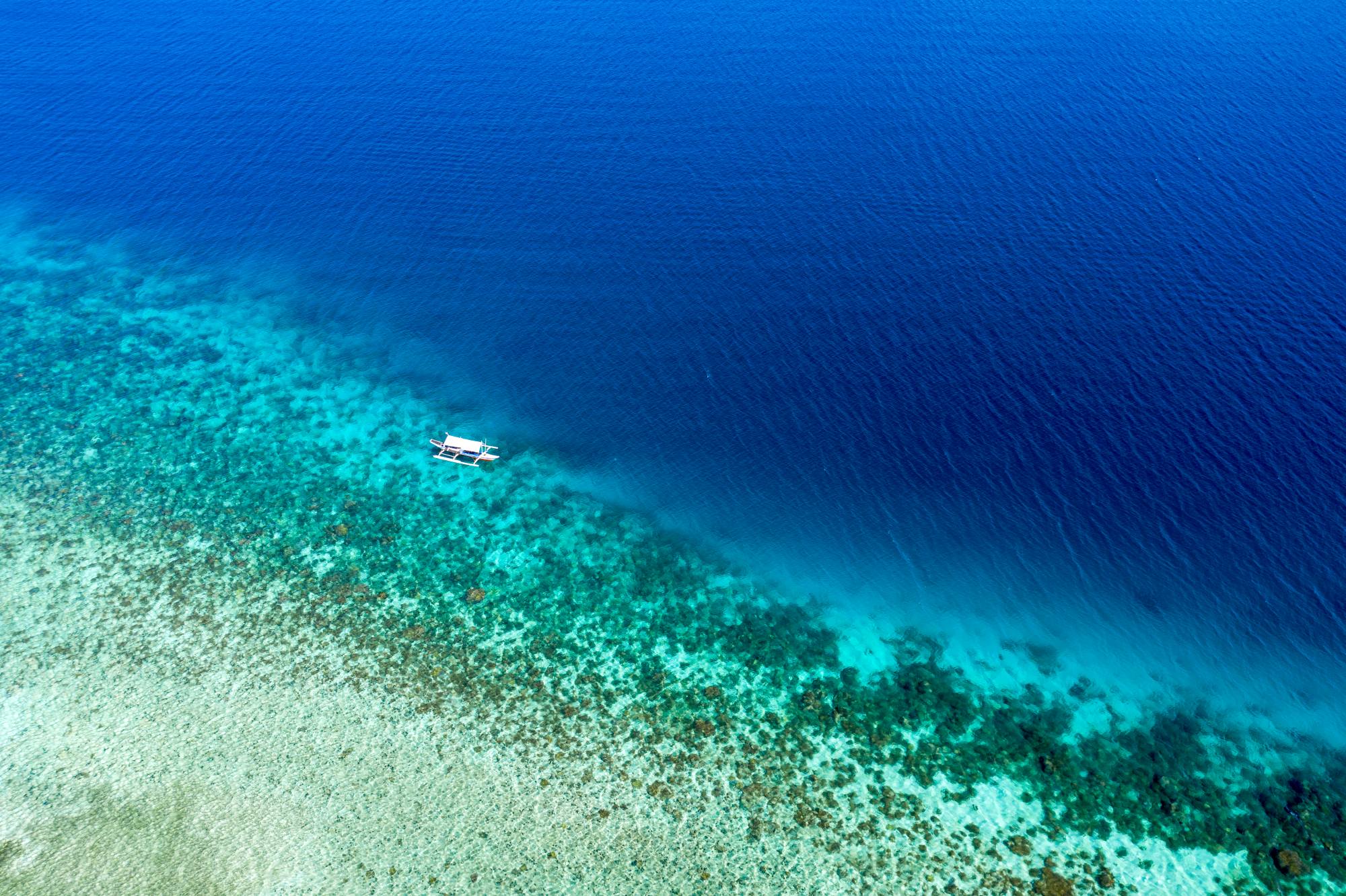 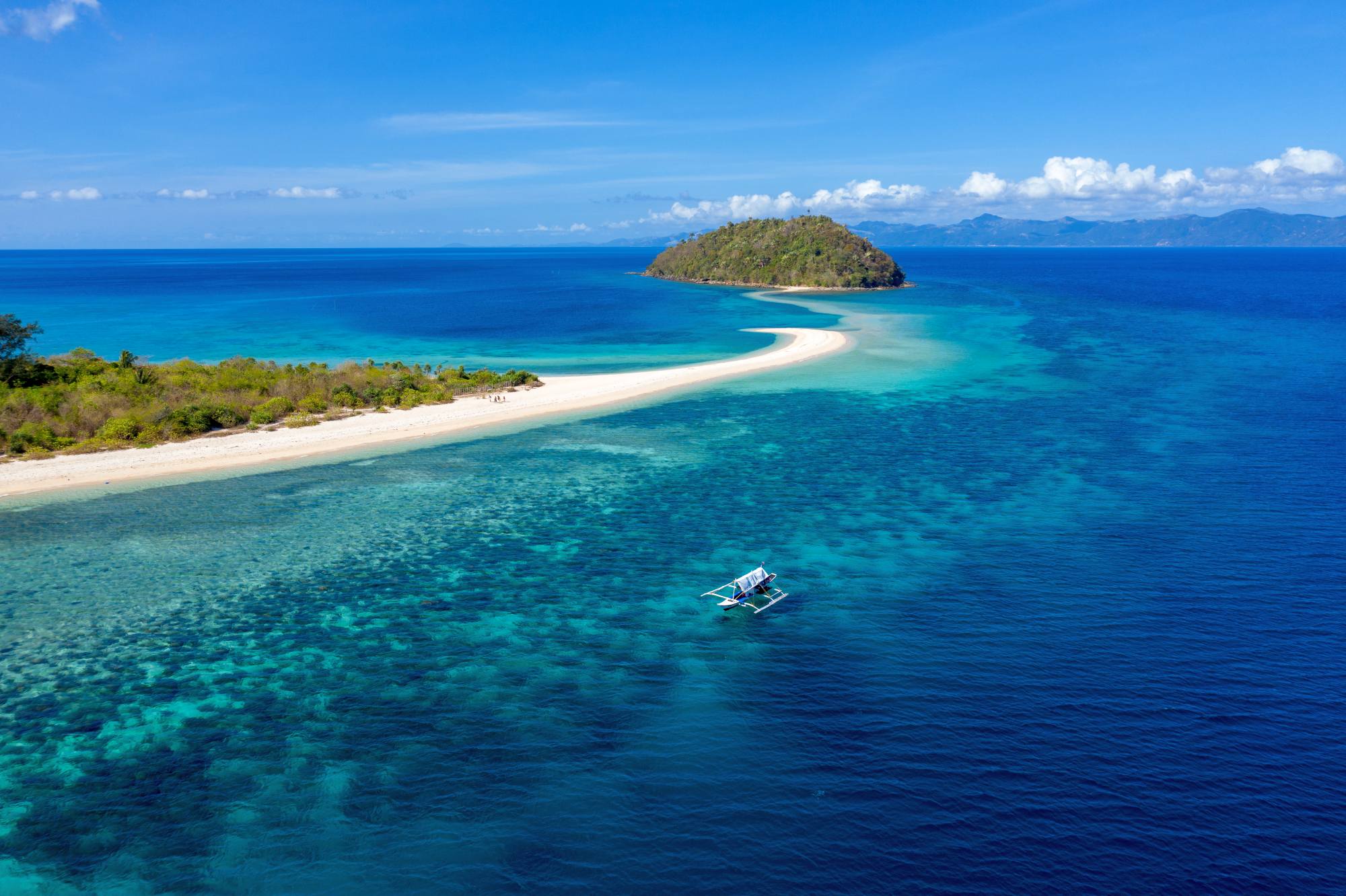 At our resort you will get as much service and attention as you need. We will also organize your whole trip including pick up at Tablas Airport or Manila, if you like. Don’t hesitate to contact us in case you have any questions. 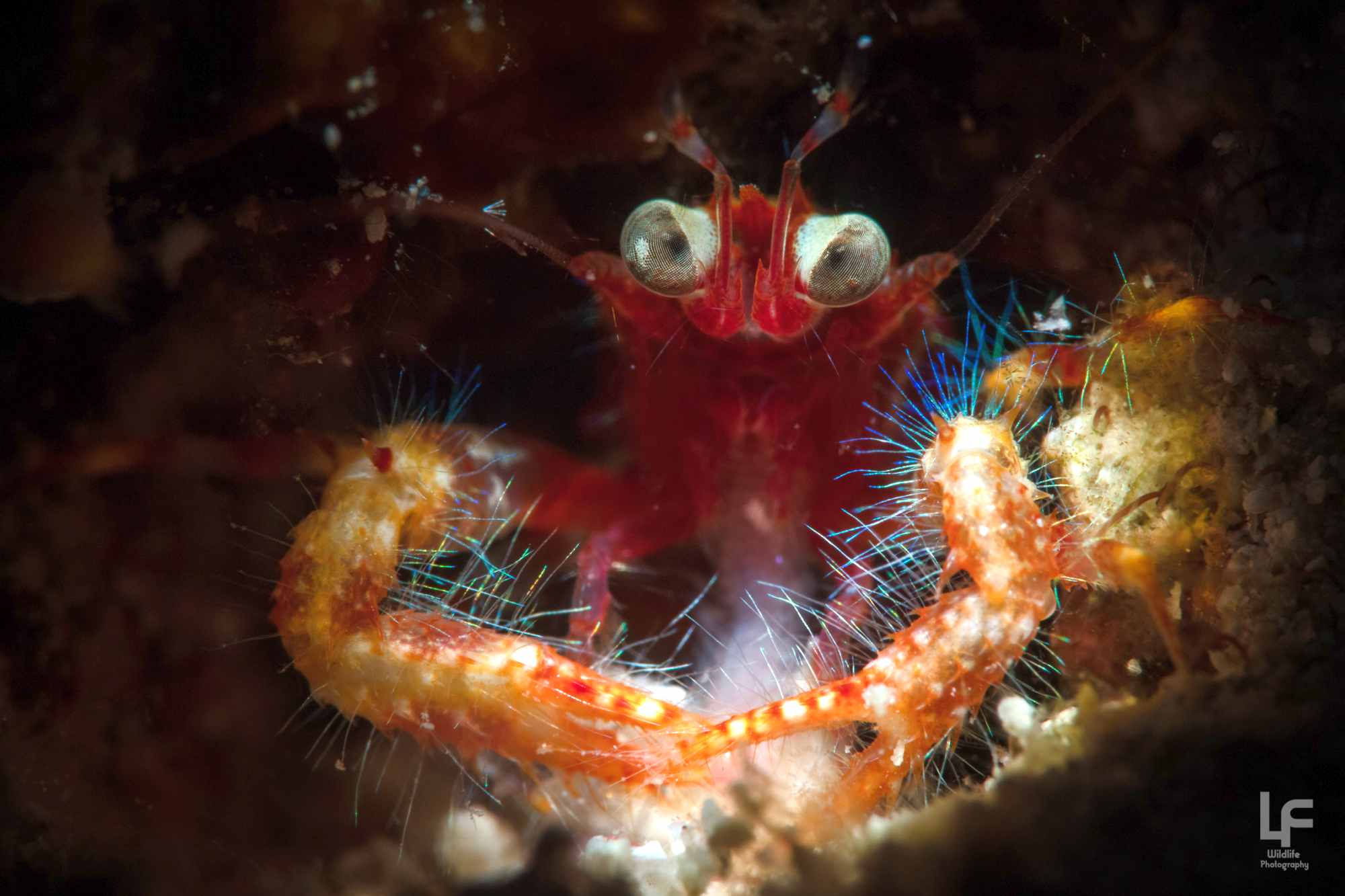 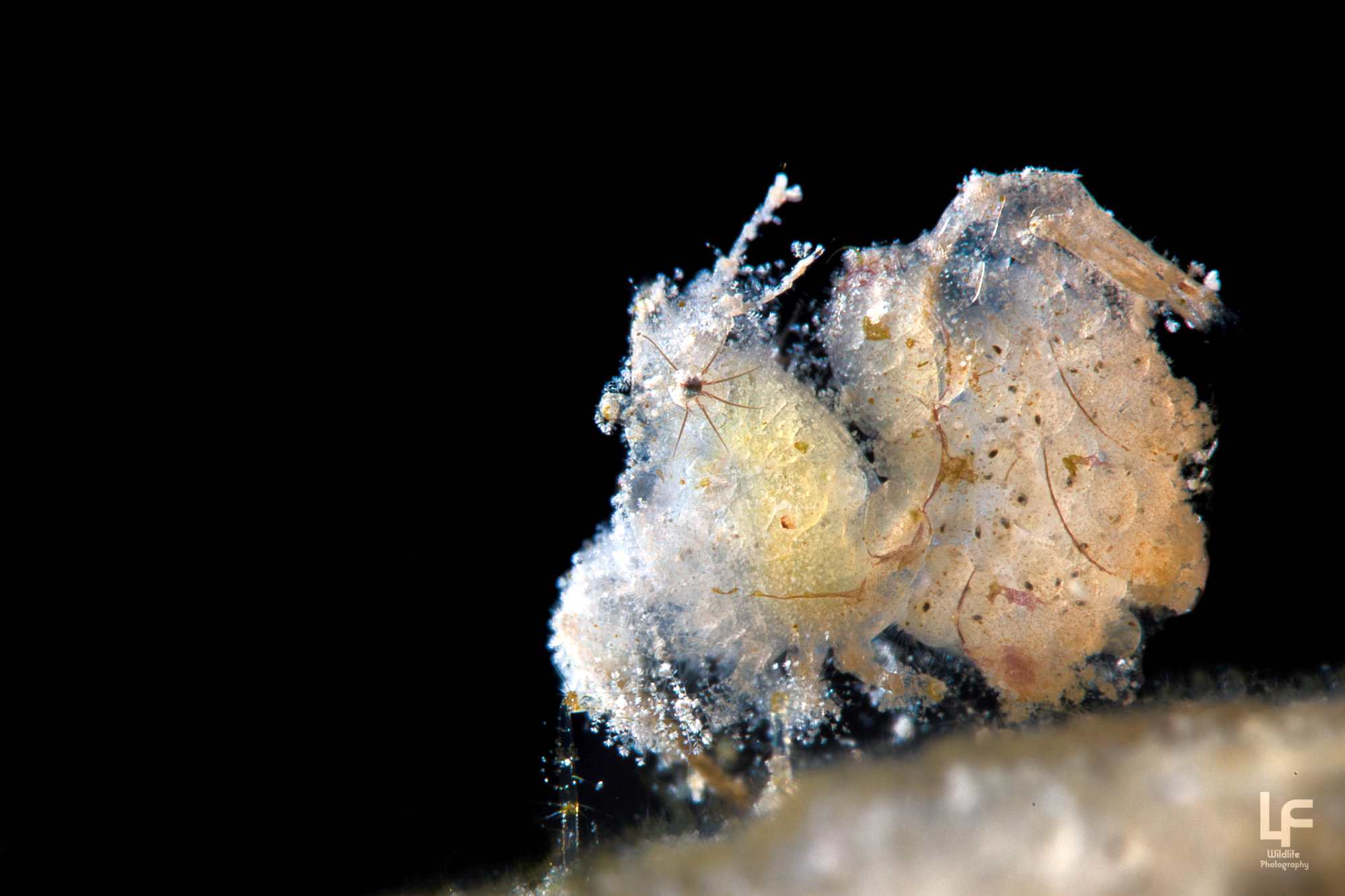 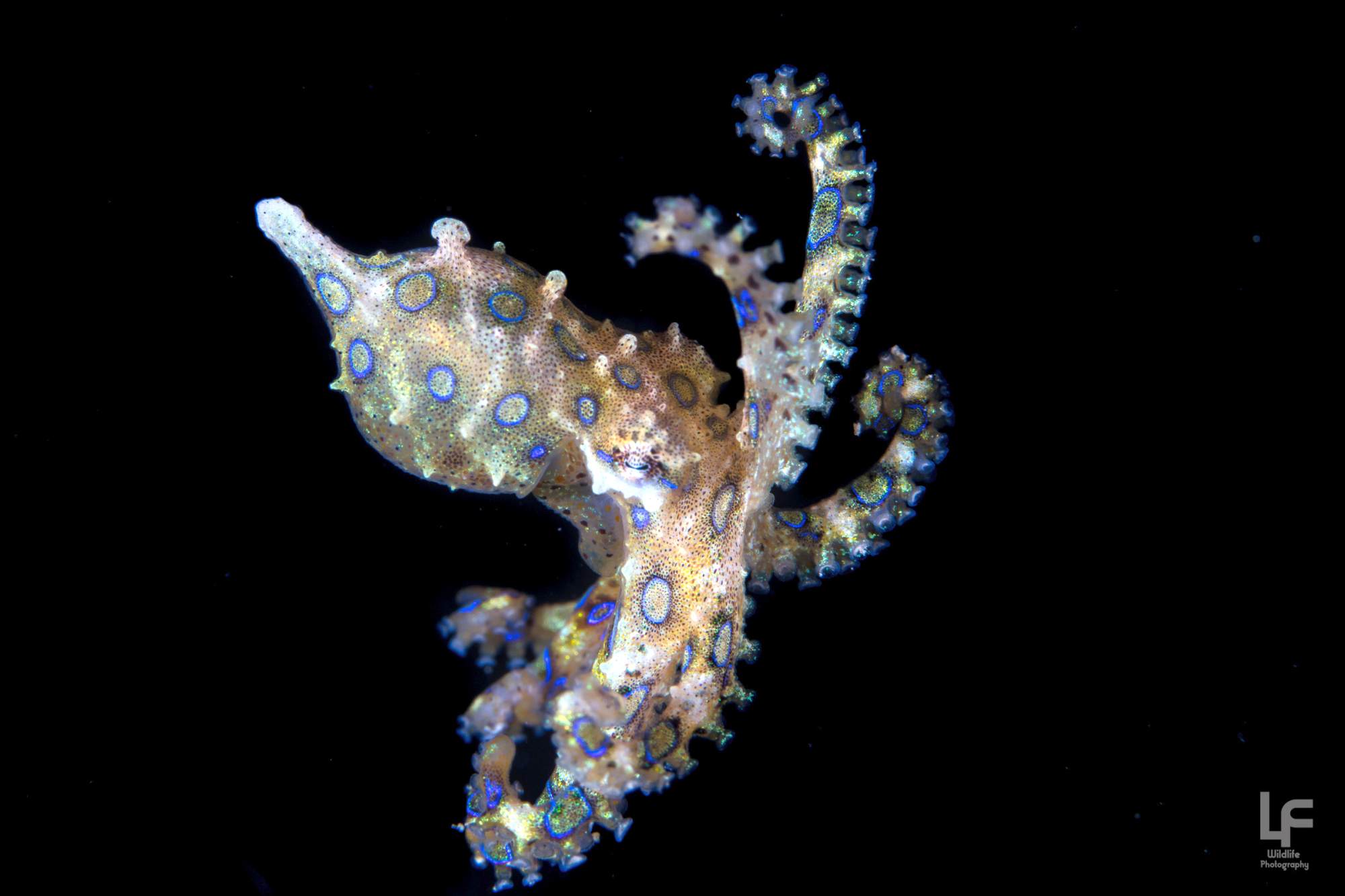 Totally recommend The Three P Resort, Romblon. We had a great time on the Underwater Macro Photographers (UWMP FB Group) meeting in May 2019. All members who joined the meeting were very happy with pretty much everything. The unique critters, great food, knowledgeable guides and cozy and clean rooms. We will go back again soon.

If you think you have seen it all, then you might consider Romblon your next scuba diving destination. This is a destination that not only has all the usual characters but includes a special cast that is unique, beautiful, and weird. Photographers will find it a delightful challenge to photograph all of them.

Romblon is my second dive home. Rare macro critters hidden in prestine and un-touched sea are the treasures that are hard to find elsewhere on Earth. You can easily understand why I have visited Romblon more than 20 times once you are there.

An underwater macro photographer’s Valhalla. Without a doubt one of the most incredible underwater macro/super macro destinations in the world featuring creatures, the likes of which can’t be found anywhere else on the planet . . . just waiting to be discovered. Besides the perfect ocean conditions, Peter, Philipp, Patrick and Kati’s hospitality is like being welcomed into their family. I love this place, can’t wait to return! Thank you, 3 P’s.

Romblon is a place where you can repeat as a diving destination over and over again. A little piece of heaven on earth. Full of macro and super macro critters to shoot. I am simply in love with this place. (Ipah Uid)

The 3P is a resort that makes you feel at home with great service and good food. A heaven for Photographers to shoot rare critters. Would definitely be back here again! (ManBd Uid)

I love the burgers there and I can spin as much as I want! Great place for Autistic kid like me. No loud noise n quiet. (Danial Uid)

Romblon is a paradise on earth for Underwater Photographers and all ocean lovers complimented by the wonderful Three P Holiday Resort with its exceptional service, fabulous food & amazing dive guides!